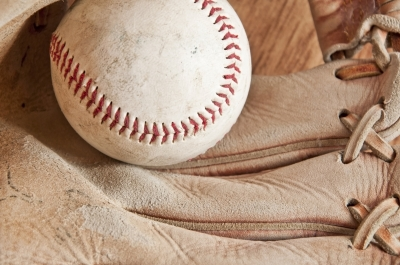 A 24-year-old Dominican woman has claimed that Chicago Cubs closer Carlos Marmol kidnapped and abused her. Marmol claims these accusations are false, and it is nothing more than an extortion attempt.

“The stuff that she says is not true, and I proved it,” he told the Chicago Tribune in this article. “It is about the money.  The first thing, when they went to the police, they asked about money right away.”

On October 28, Marmol gave the woman a ride home from a party. He states that although he had never spoken to her before, they grew up in the same hometown so he knew who she was.

Theo Esptein says the Cubs support Marmol’s innocence, and his attorney has filed a counter suit to prove this was a blackmail attempt. According to Marmol, this type of extortion is common in the Dominican, as lawyers believe players can be easily blackmailed.

The case has been sent to a higher civil court, and Marmol may have to go back to the Dominican for the next hearing. Despite all the news coverage, Marmol refuses to let this impact his life or baseball career.

Marmol has been with the Chicago Cubs since 2006. This past off-season, he was almost traded to the Los Angeles Angels, but the deal fell through at the last minute. He stated he is very happy with this outcome. “Everyone knows I love the Cubs and I love being in Chicago,” he said. “I’m glad they didn’t make the trade.”

Being accused of any crime, be it a misdemeanor or felony count, can cause many complications in your life. If you’re facing any sort of criminal charge, speaking with a knowledgeable attorney may help minimize the possible repercussions. Contact our firm in Oakbrook Terrace today to get started on your defense.